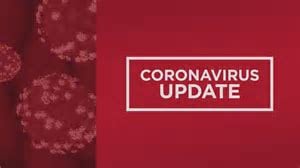 Parties and counsel should refer to the most recent Administrative Orders in effect issued by the Florida Supreme Court and the Chief Judge of the 16th Judicial Circuit Court.

Parties may contact the Court’s Judicial Assistant to clarify any procedural questions or concerns they may have related to this memo. 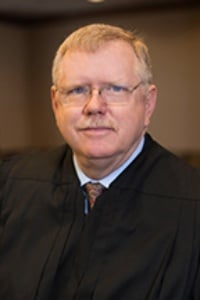 Judge Koenig was born in Key West, Florida in 1960.  He is married to Kelly (Bick) Koenig and they have three children.

He received his B.S. in Finance from Florida State University in 1980 and his J.D. from FSU College of Law in 1983.

Judge Koenig practiced law with the firm of Feldman Koenig Highsmith and Van Loon from 1984 through October, 2014.

Governor Rick Scott.  He was re-elected without opposition in 2016.

Before being appointed to the bench, Judge Koenig served as a magistrate for the 16th Judicial Circuit from 2009 to 2014.

Felony Criminal cases, Probate and Guardianship cases, as well as some foreclosure and family law cases.  He also sits

as the circuit’s appellate judge, hearing all appeals from the county court, municipal and administrative boards and all petitions